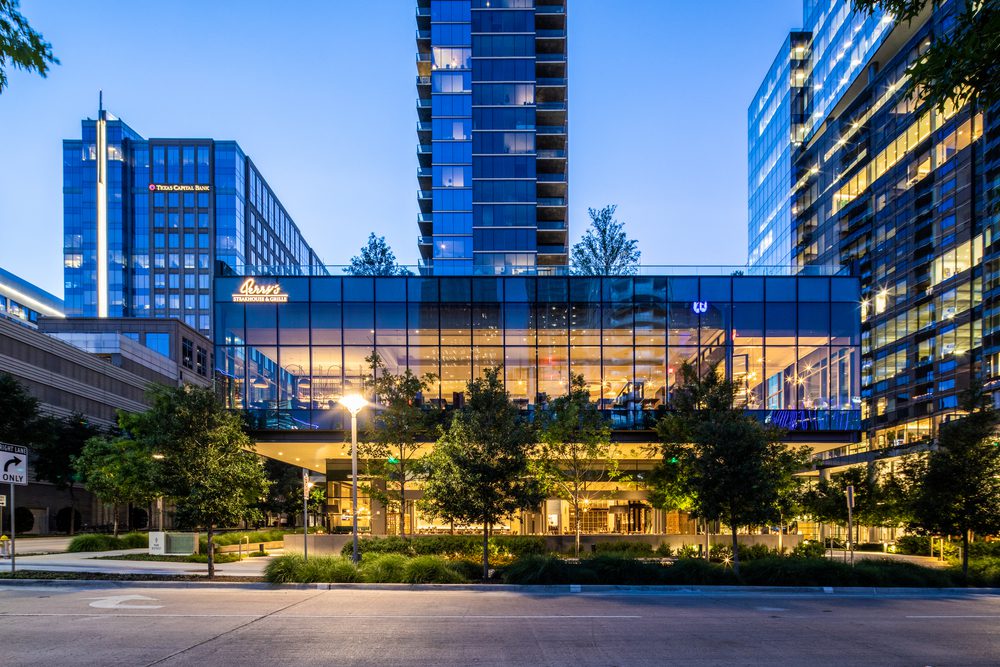 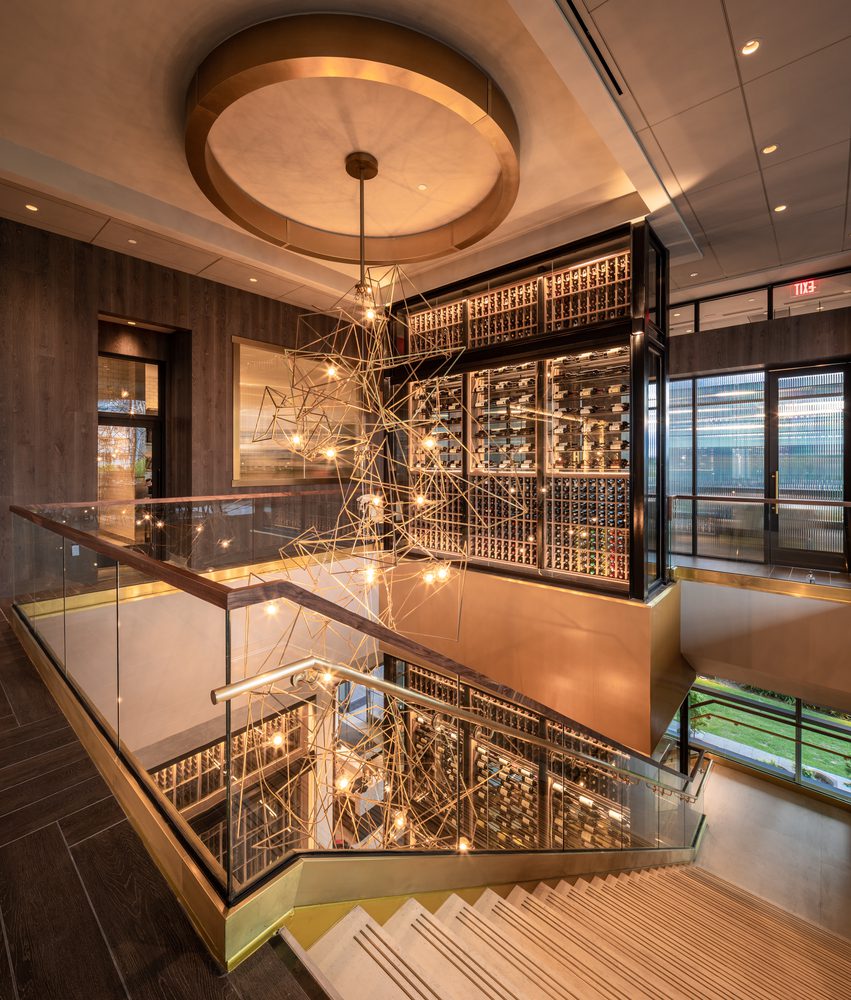 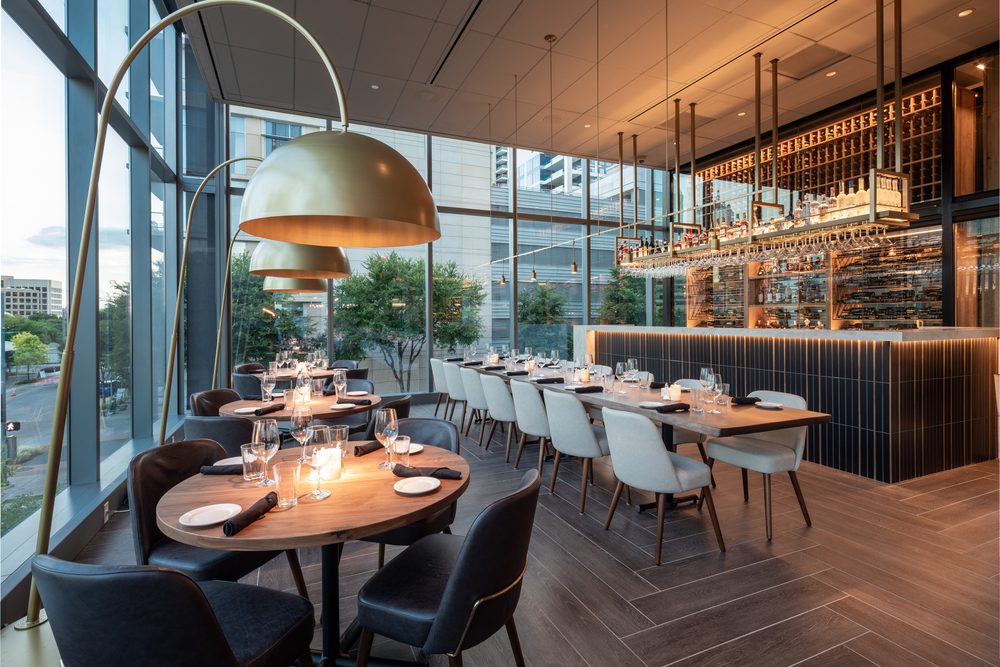 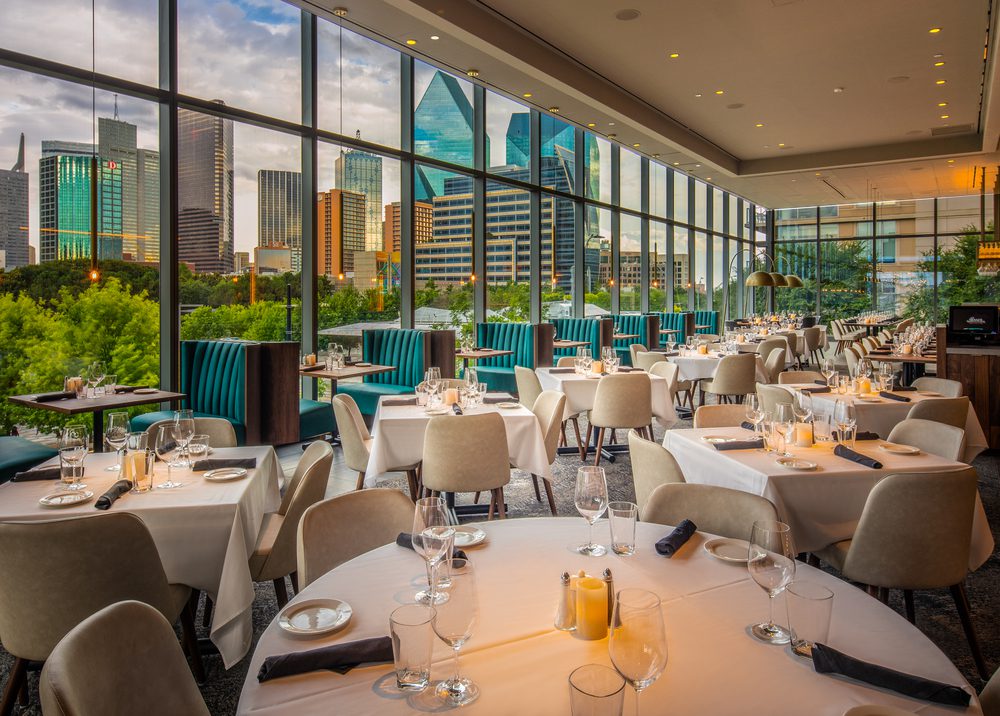 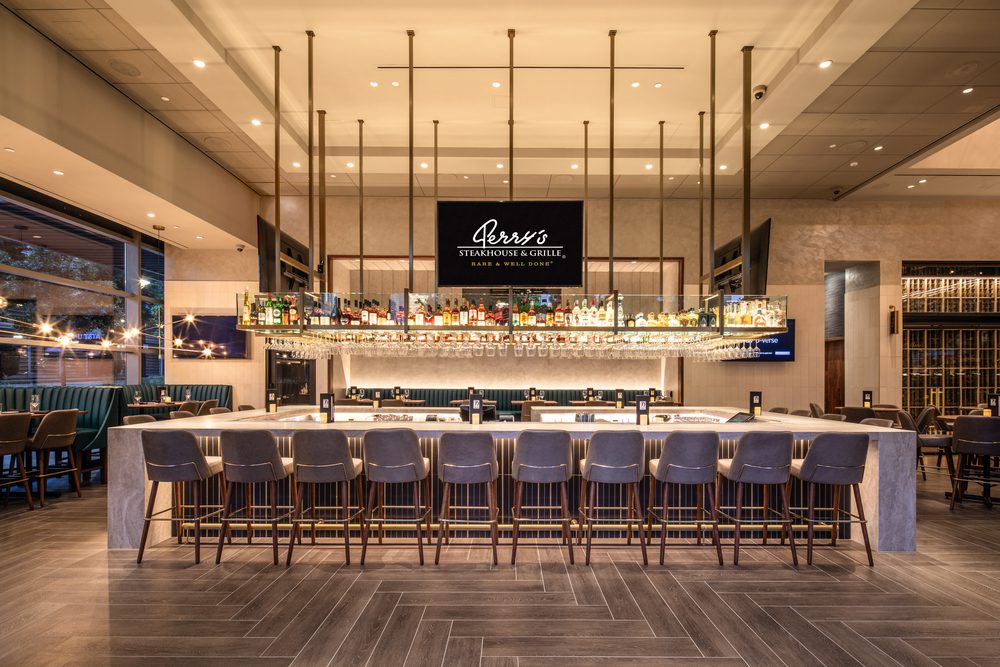 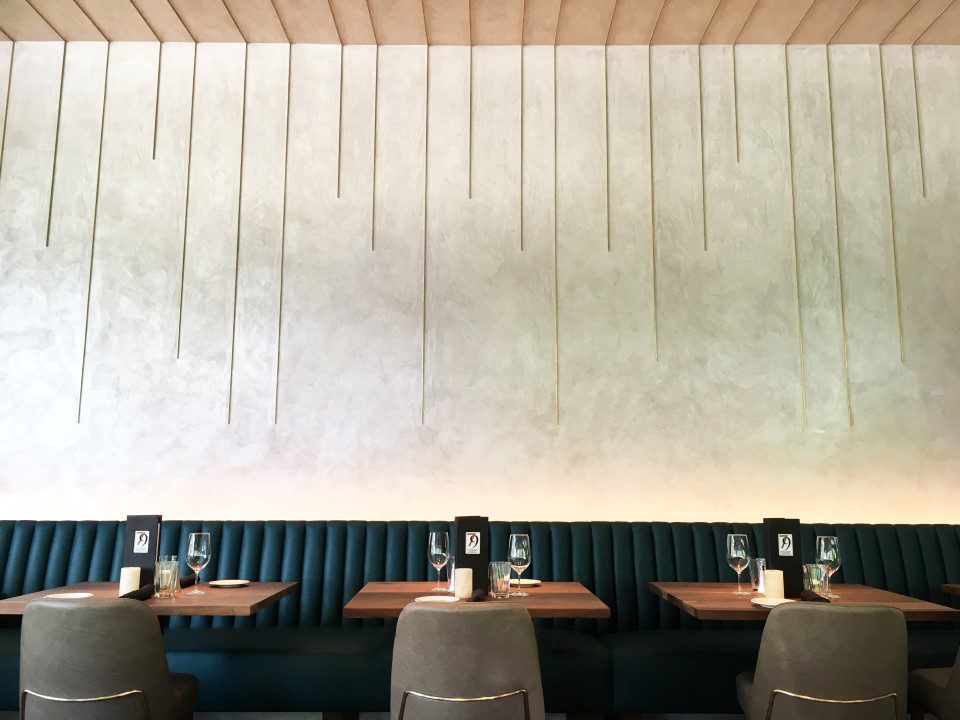 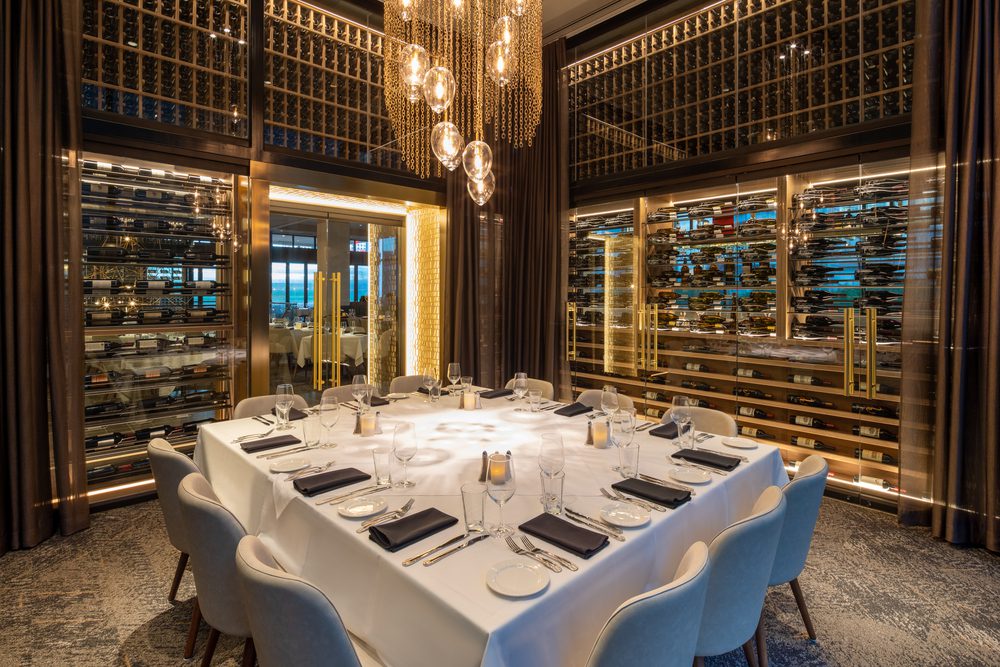 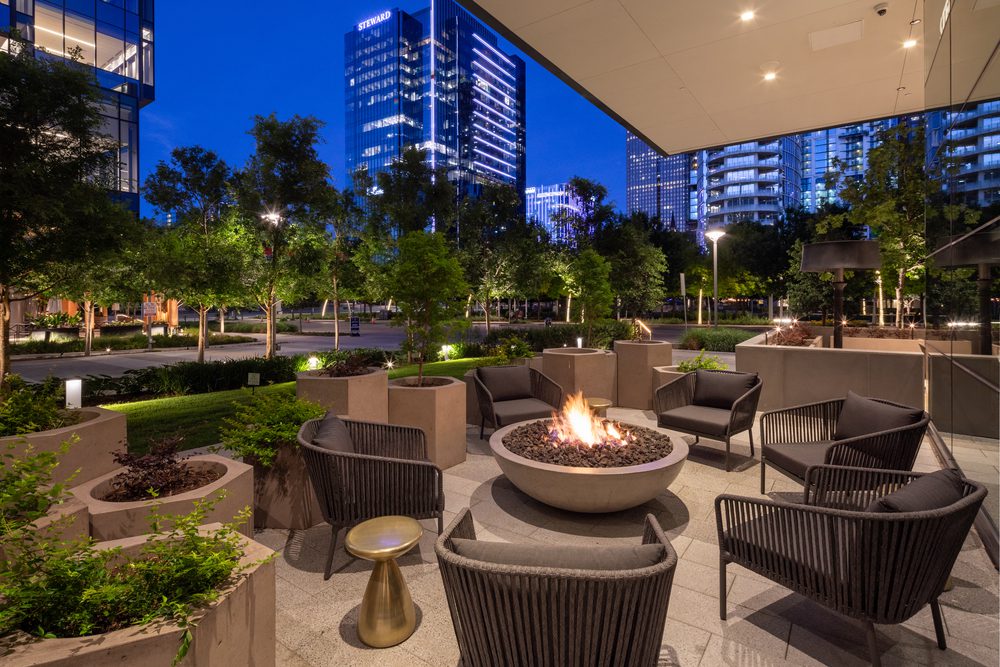 In 1979, the Perry family opened their first butcher shop and deli in Houston, TX. Their success eventually lead to the opening of the first Perry’s Steakhouse and Grille in 1993. After opening a number of restaurants to great success, Perry’s retained Aria Group to revitalize their design and help move their brand forward in the spring of 2014. Aria has since designed multiple new stores, along with a number of remodels. We look forward to our current and future projects with the Perry’s Steakhouse team and their continued success.